Come join me at the Bay Area Book Festival in Berkeley, CA where I'll be signing copies of HOLDING COURT in the SCBWI booth in the Children's Area from 4:00-6:00p.m. on Saturday, June 4th! 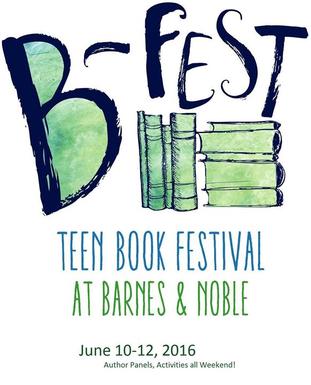 I'm super excited to be participating in B-Fest! I'll be signing copies of HOLDING COURT at the Arden Fair Barnes & Noble in Sacramento on June 11th at 11:00am.

I'll be moderating the YA Authors Get Real panel with authors Kristin Clark, Corrine Jackson, and Talia Vance at Litquake in Palo Alto on March 13, 2016 at 4:30pm.

I'll be taking part in CLA & BAYA's YA Author Blowout (meet & greet and book signing) on Friday, November 4th from 12:00 - 1:30pm in the Exhibit Hall during the California Library Association Conference in Sacramento, California! 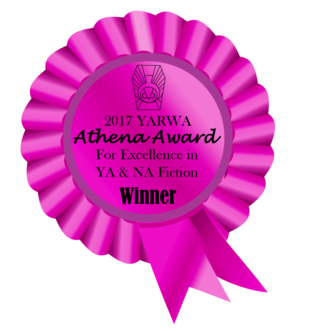 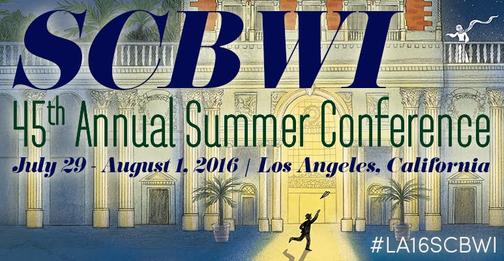 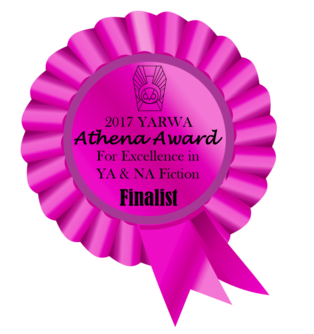 Put on your jammies and join in on some spooky, silly fun and games at the YA Spooky Slumber Party on Tuesday, April 12, 2016 from 10:15pm-Midnight! Challenge your favorite YA authors to time-honored slumber party favorites like Truth or Dare and Boy Meets Girl, and create your very own spooky flash fiction. Snacks and prizes abound — and the best slippers win!

Come help me celebrate the publication of HOLDING COURT at The Avid Reader in Davis, CA on Sunday, March 6th at 2pm! 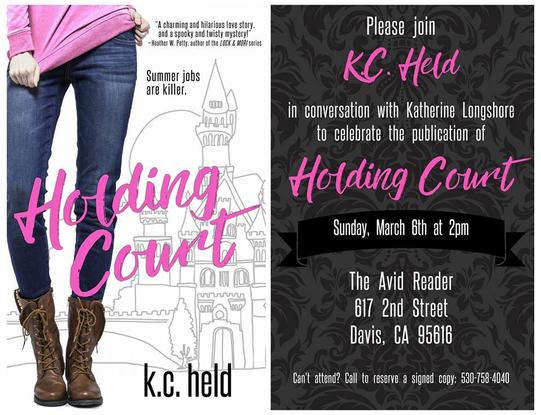 Come join me on the HOLDING COURT blog tour hosted by CHAPTER by CHAPTER BLOG TOURS! 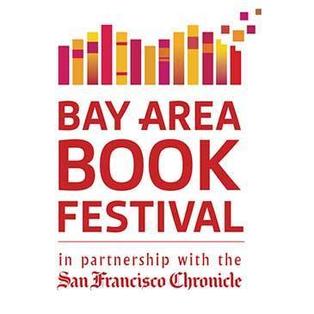 HOLDING COURT is a finalist in the Contemporary category! Winners will be announced at the Day of YA event at the RWA Annual Conference in Orlando. 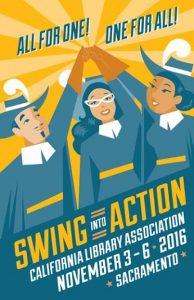 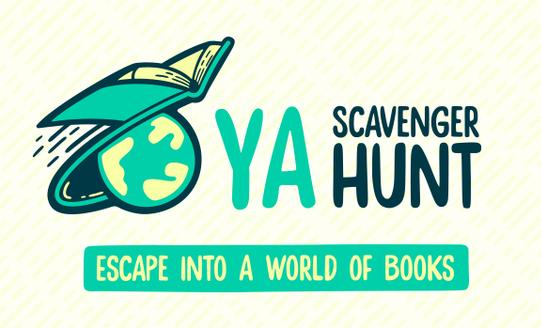 I'm participating in the YA Scavenger Hunt as part of TEAM ORANGE! You can check out my post here!